The health benefits of exercise have long been extolled. Heart disease treatment and prevention, cancer, and mental health are amongst the most commonly known areas to benefit. Exercise can be cheap, relatively safe and free of side effects. It is increasingly being used to help manage other health conditions like Parkinson’s disease.

Parkinson’s disease is a consequence of a progressive decline in the production of an important neurotransmitter called dopamine. A lack of dopamine can cause movement problems like tremor, slowed and smaller movements and impaired agility with falls. A bout of exercise transiently increases dopamine production and/or makes what is being produced more effective!

Parkinson’s disease (PD) affects movement. However, exercise studies consistently reveal that people with PD can improve in the following areas:

Exercise has been shown to delay the progression of PD, but as yet there are no cures for PD. Exercise, especially more intense exercise, is neuroprotective.

The key for people with PD is to make exercise part of your life and stick with it. You need to avoid negative exercise experiences: “Dreadmill”, “SwearMaster” and “Personal Draining”!

There is a PD exercise group using the AUT Millennium Gym. They have a group class, called PD Warriors, once a week on Wednesdays at 1.30pm. PD Warriors is an exercise programme specifically designed for PD and follows seven core principles:

I would like to propose another important reason for exercise in PD: it makes you feel normal again, at least whilst exercising! Cycling is particularly rewarding in this sense!

Written by Dr Simon Mayhew – diagnosed with Parkinson’s disease in 2016!

If you are interested in the PD Warrior class, please contact Gilly Davy at Connect Neuro Physiotherapy to book an assessment: gilly@connectneurophysiotherapy.com

In fact a lot! P.R.I.C.E. is the acronym for: Protect, Rest, Ice, Compress and Elevate for the treatment of soft tissue injuries. How does it work? Protect from further injury. Rest the affected body part. Ice the affected site for 10-20 minutes every 2-4 hours for the first 48 hours. Compress the affected site with…

There has been an increasing amount of Irritable Bowel Symptoms (IBS) being reported, which I think has a bit to do with it being a hot topic at the moment, but also due to people being more aware and proactive around their symptoms and gut health. On a particular note I read an interesting article… 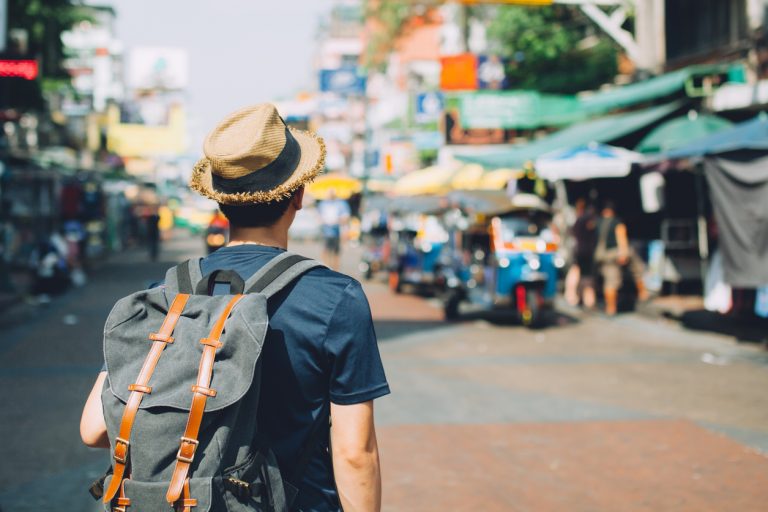 There is a constant stream of Kiwis vacationing in South East Asia. Many manage to get through it safely with no health issues. Good vacation planning facilitates this! Start planning at least three months out. The key is to be prepared. Check cdc.gov and go to “Travelers’ Health” for up-to-date reports on most parts of the world….

The current influenza vaccine has been available for nearly two months now, but we are still noticing there are large numbers of patients and staff who have not yet been immunised. Do we choose not to have it or are we too busy? A harsh reminder that we are not isolated from the world here… 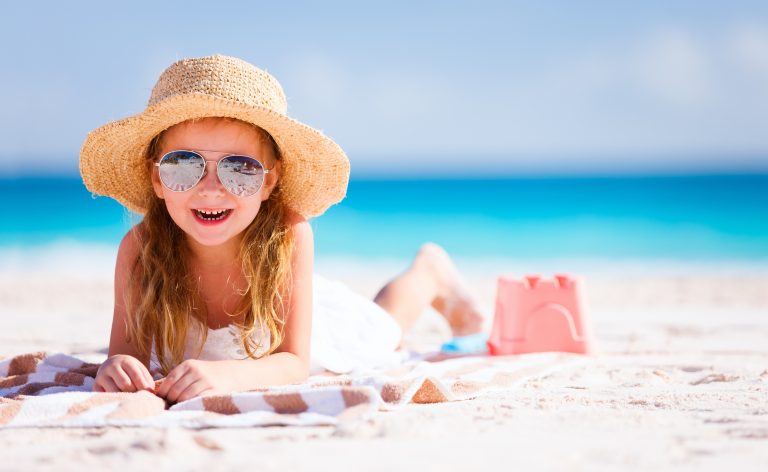 As we enjoy our beautiful New Zealand summer, it is important to be sun safe. We all use sunscreen to protect our skin, but we need to remember to protect our eyes as well. Summertime means more time spent outdoors, and studies show that exposure to bright sunlight may increase the risk of developing cataracts,… 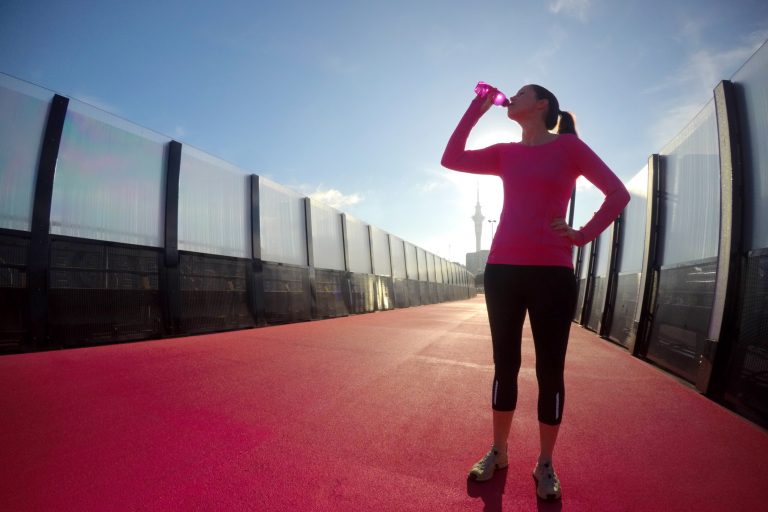 The warmer weather is finally with us after what seemed like a long wet winter. Exercising in hot weather puts extra stress on your body. Both the exercise itself, and the air temperature and humidity, can increase your body core temperature. It’s best to stay cool during exercise. Here are some tips to prevent heat-…